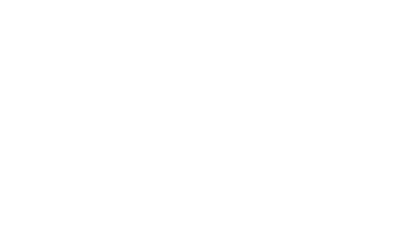 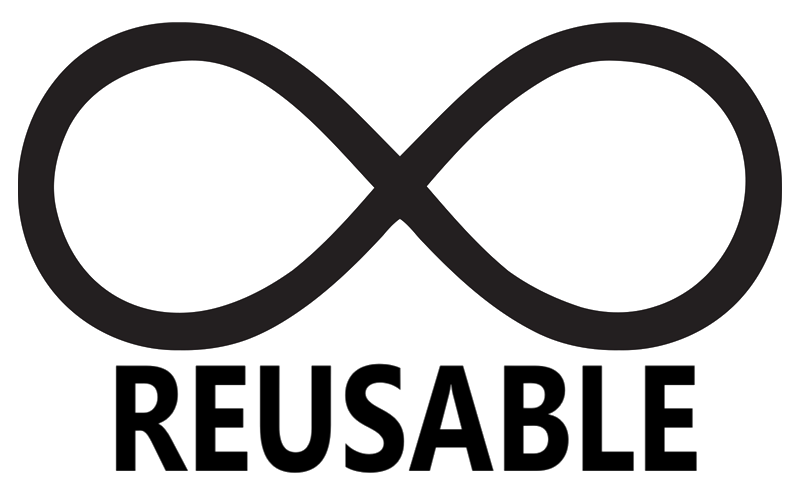 Reusables UK was inspired by a government consultation a couple of years back on reducing plastic waste. They wanted suggestions on reducing plastic waste but announced they were favouring a tax on plastic packaging and a plastic bottle Deposit Return Scheme (DRS). After much deliberation the government has chosen to go with.... the DRS concept they favoured from the outset.

As someone who worked in the civil service several years ago, this result was not a surprise. It is the safe option politically, as Germany has been operating a similar scheme since 2003. The technology is proven and the impact on recycling is visible. Around 97% of the plastic bottles purchased by the public are returned for recycling. At first glance this is a successful scheme, one to emulate.

Secondly, a DRS is limited in what it can process. You have a system for plastic bottles, but not for other reusable packaging. As the DRS is in place it discourages creating an effective system for collecting other plastic packaging.

And thirdly, recycling plastic doesn't stop plastic waste, it merely delays when it needs disposing of. Plastic can only be recycled a limited number of times, degrading with each cycle. It still ends up needing to be disposed of, sometimes after one cycle, sometimes after five or six, depending on the plastic used. The DRS, by discouraging use of heavier reusable bottles, is not a solution to ending plastic waste.

So what is the solution?

Providing people with an easy way to switch to reusable packaging. Making the use of reusable packaging as effortless and as painless as possible. Hence Reusables will emulate a council recycling collection service, so that the concept is easy for people to understand. The collection bags and the Reusable items will be clearly marked with the same easy to understand symbol. And the costs of the service will be covered by selling the collected packaging back to the manufacturer for reuse.

This service will greatly increase the use of reusable packaging and thereby drastically reduce plastic waste.

It will be a struggle, as the government has backed the DRS as its official scheme. But Reusables will provide such a superior solution that I'm backing it anyway. Hopefully we can demonstrate how much better this system will work before the government spends too much on implementing DRS.